A downloadable game for Windows and macOS

Julie Muncy, WIRED: "Winter, 2001 captures the fondness I feel for those memories better than anything more straightforward could."

PC Gamer: "In this strange, sad, and funny little game...every part of this odd tapestry feels appropriate...there's something at the heart of this lightly unsettling game."

Font from Super Mario Sunshine. Music inside the house from Luigi's Mansion.

Very neat. I'm scared easily and I was pretty afraid something would pop up by the end but thankfully the game is smarter than using cheap scares. It's eery but also capture a certain nostalgia about gaming late at night as a kid, which is not as conflicting as it sounds.

Great game, but is it supposed to just end after you find the mario portrait?

Thanks! Yeah, you made it to the end. Thanks for playing <3 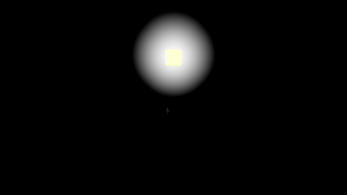 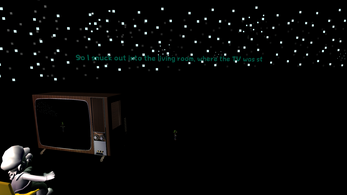 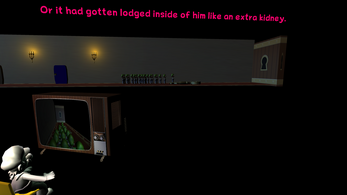 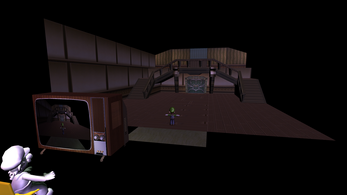